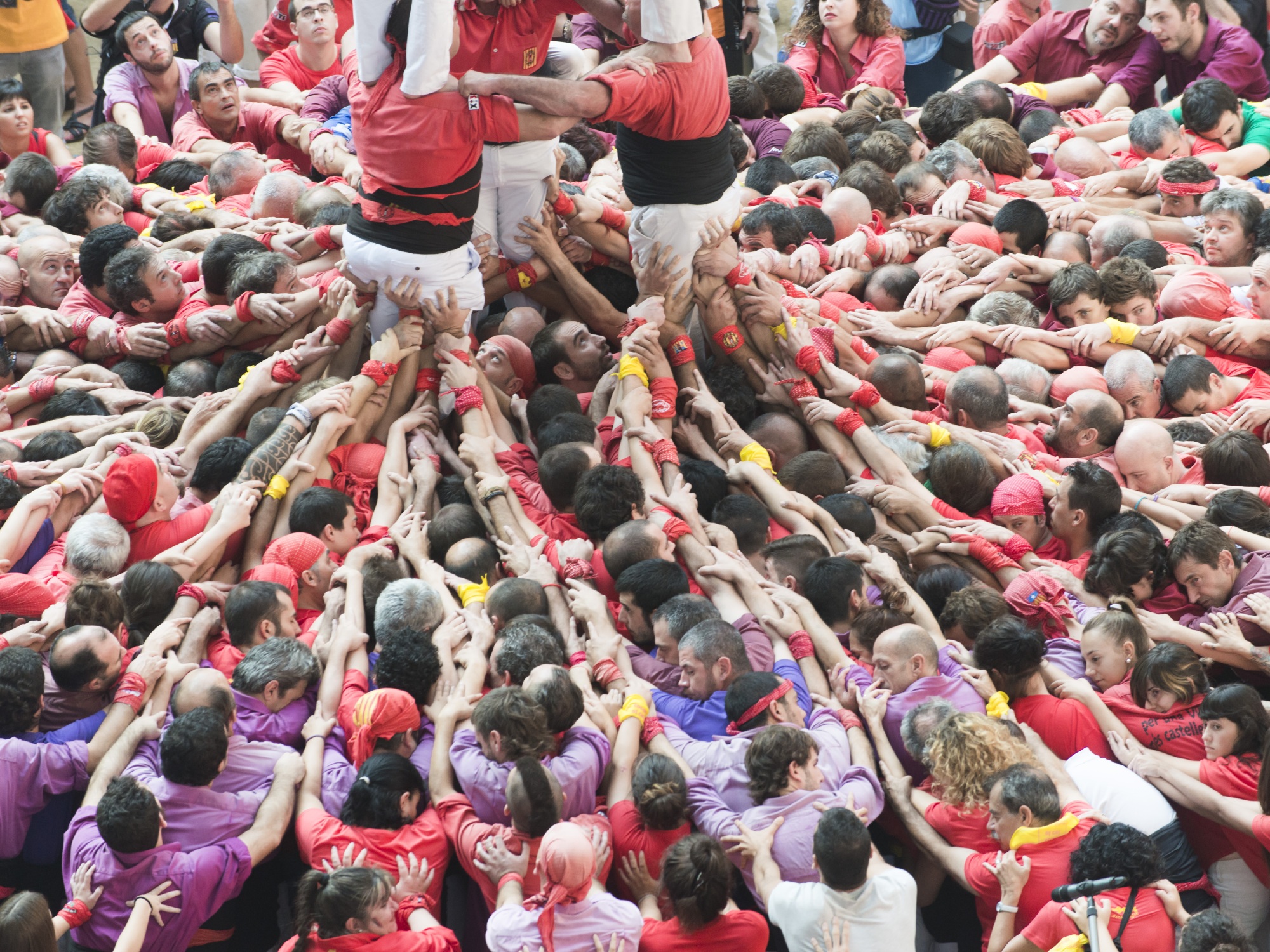 „Clean Room“ is coming to its last episode which will be part of OPEN SPACES #2.

We talked with Juan Dominguez about this project and about commitment, complicity and poetic conspiracy.

The whole project takes its inspiration from serialisation with seasons consisting of 6 episodes each. Instead of going to the theatre to see a performance for a few hours, what is the difference in your performative event? What does time mean in this long-term project?

Continuation and periodicity are for me the big difference with other pieces I did. And obviously the commitment this project asks from the spectators is bigger and different. They have to come back to have the whole picture. In fact we don’t permit to come only to some episodes. It is always the same group of spectators for all the episodes.

Nothing finishes after one episode neither after one season. We can be for years working together and growing together.

Although we planed that each season is independent from each other there is a development from one to another.

What is important concerning the role of the members of the audience in your project?

They are the protagonists, they are accomplices, they activate the devises,there are no performers, they are the performers,but they decide how much they want to be involve in. No obligations but demands. We ask for a lot but we give a lot. It is about being inside, being part form inside not from the outside. Each season displace the roles of all of us. And spectators play different activities in each season. But always they are protagonist or co-authors. 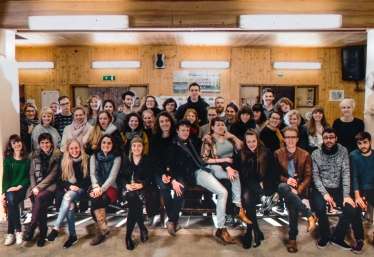 This is the last season of the project. What kind of proposal do you see in the format in the last 2 seasons and in this last one, too? How would you describe the connection to performing arts?

I think this last season answers some questions of the pilot and the two previous one. This is provably the most affirmative. All the displacements of the previous seasons find here a possible temporal “territory”.

The connexion with performing arts is strong, the whole team has this background and what we do is a space-time displacement making all the agents play different roles.

Well it changes in every season. My collaborators and me have transformed in to facilitators of conditions for the things to happen.

Creating devises to be activated by the audience and propose self- organization from them. What they organise is up to them. We give the conditions. Our work finishes there. We propose a possible reality through fiction and then the spectators produce the reality. But as I said before each season is a bit different. In this one we design the challenge and the spectators make it possible deciding the degree of commitment. We hope is big.

When you are talking about an object during the process, what is happening with it? Usually the process leads you to an object. Are you interested in the object at the end?

A series could be understood as an object but is a specific object; an object in movement, still, never the same shape, transforming while it exists. When is finished it disappears. So what kind of object is that? You could see it as a product but I work with this format to precisely not to be any of that, not an object, not a product.

What else then? Clean Room.

Don’t want to spoil this 3rd season. But this season is the ultimate, the last, the final, so what it changes is that is the end of the project and will disappear forever.

Don’t miss this last chance…
Come and join! Your complicity is very much needed!
Free entrance:  You are kindly asked to register and write us which day you will be coming in a mail at cleanroom3@outlook.com
Turn in on one of the two dates: 21st or 23rd July 2016 at 6pm

In the frame of apap – Performing Europe 2020, co-financed by the Creative Europe Programme of the EU